As only his second full DD2 season drew to a close at Killarney International Raceway this past weekend, Sebastian Boyd would’ve reflected on a successful year in the karting saddle.

The class at Killarney is strong not just in terms of absolute pace at the front, but also in terms of depth. Boyd has spent the year racing against highly decorated karters who have represented South Africa at the highest levels.

The goal this weekend was to cement 3rd overall in the Championship. With a P2 in qualifying, less than a tenth of a second off newly-crowned WPMC Karting DD2 Regional Champion Dino Stermin (who also happens to be Boyd’s cousin), he got off to the right start. 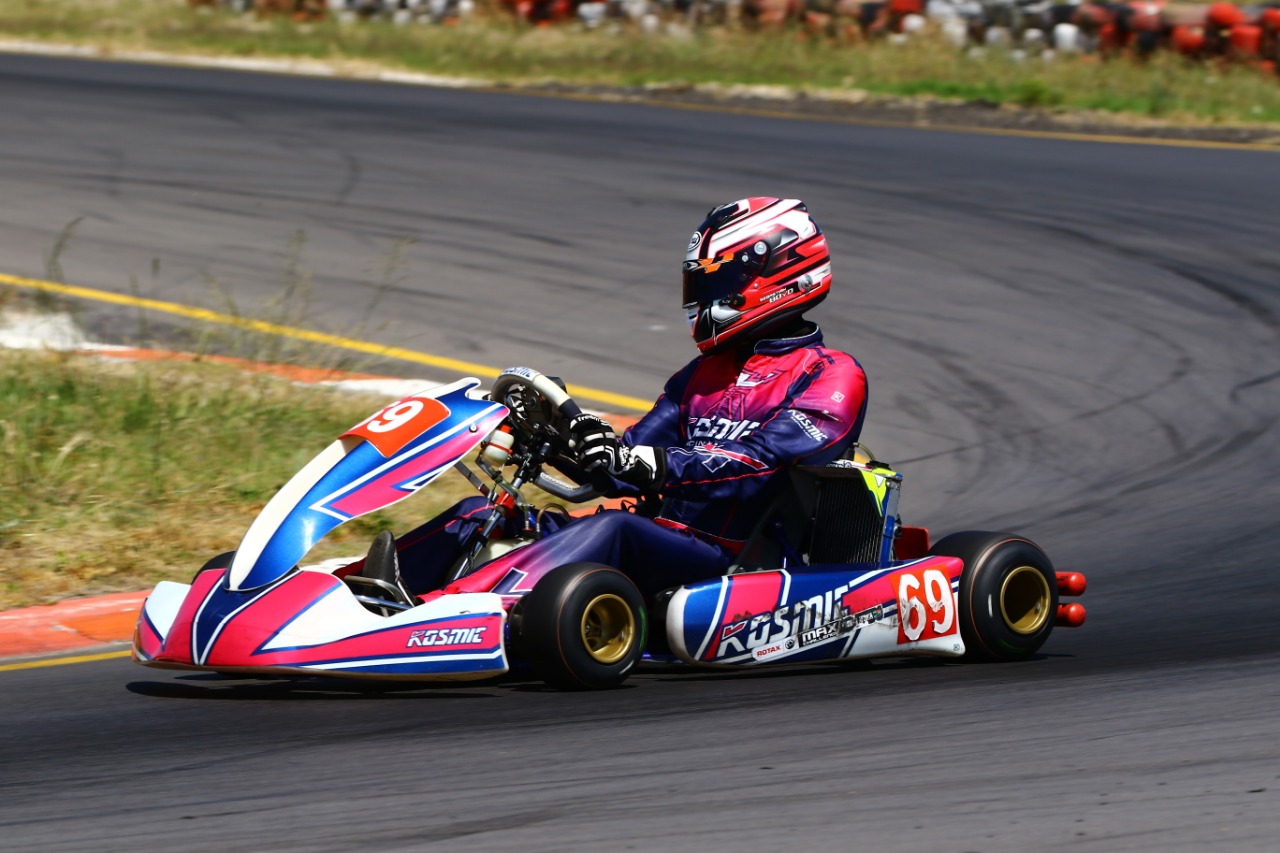 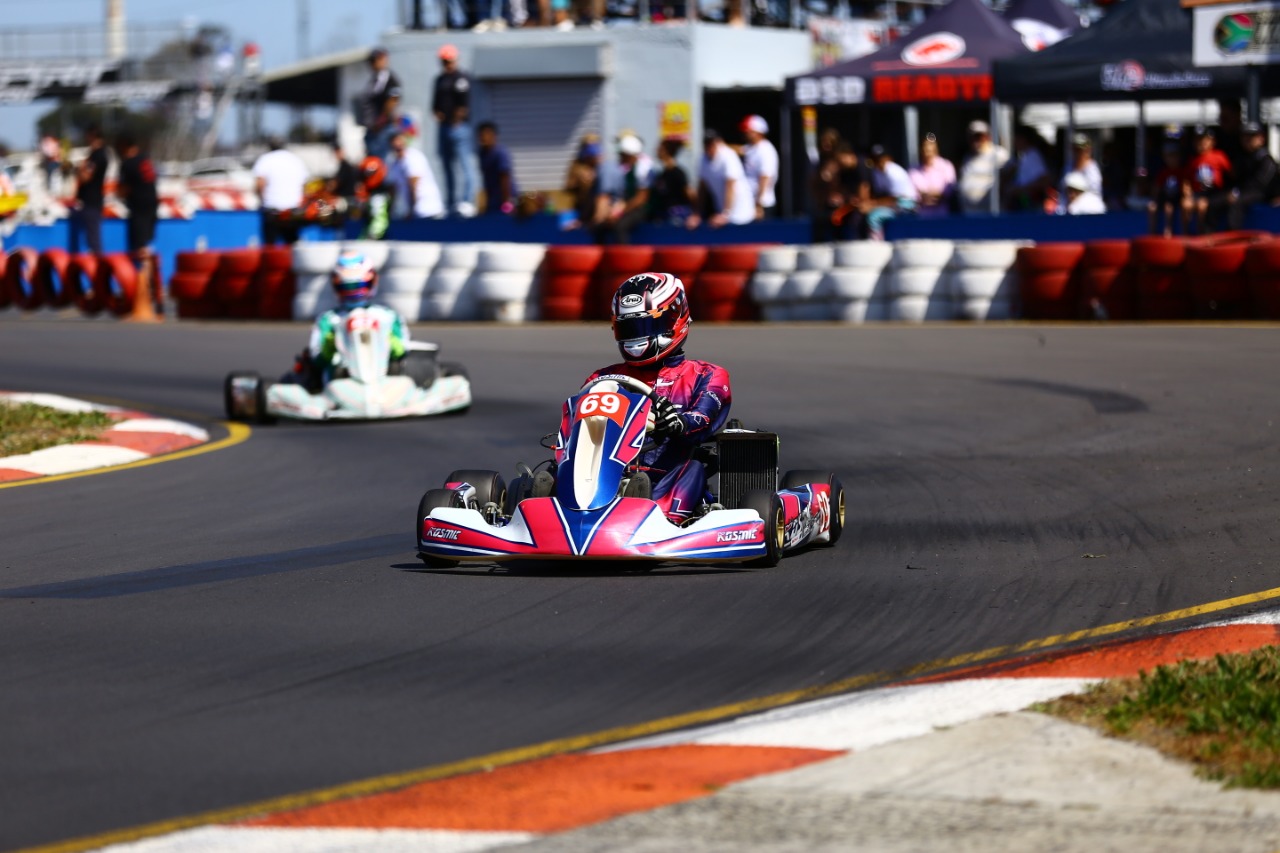 Race 1 saw the usual ferocity into Turn 1 from the field, with Boyd losing out this time as he dropped to P4. With a frenetic battle at the sharp end, he fought back to P2 where he finished under the checkered flag.

Race 2 was a strong start, with an early lead that subsequently evaporated into P3 in the running order and eventually at the flag. Down on pace from the leaders by just a tenth of a second per lap unfortunately makes all the difference in this super competitive class.

Race 3 was Boyd’s 2019 swansong as he ended off the season with an epic fight for the lead. The changes made going into Race 3 clearly worked, but with five DD2 drivers capable of taking the win, it was always going to be a mammoth ask to take the flag in P1.

With a P3 finish in Race 3, he secured P3 overall for the day and yet another trophy to add to his impressive cabinet. More importantly, he secured P3 in the WPMC DD2 Regional Championship. 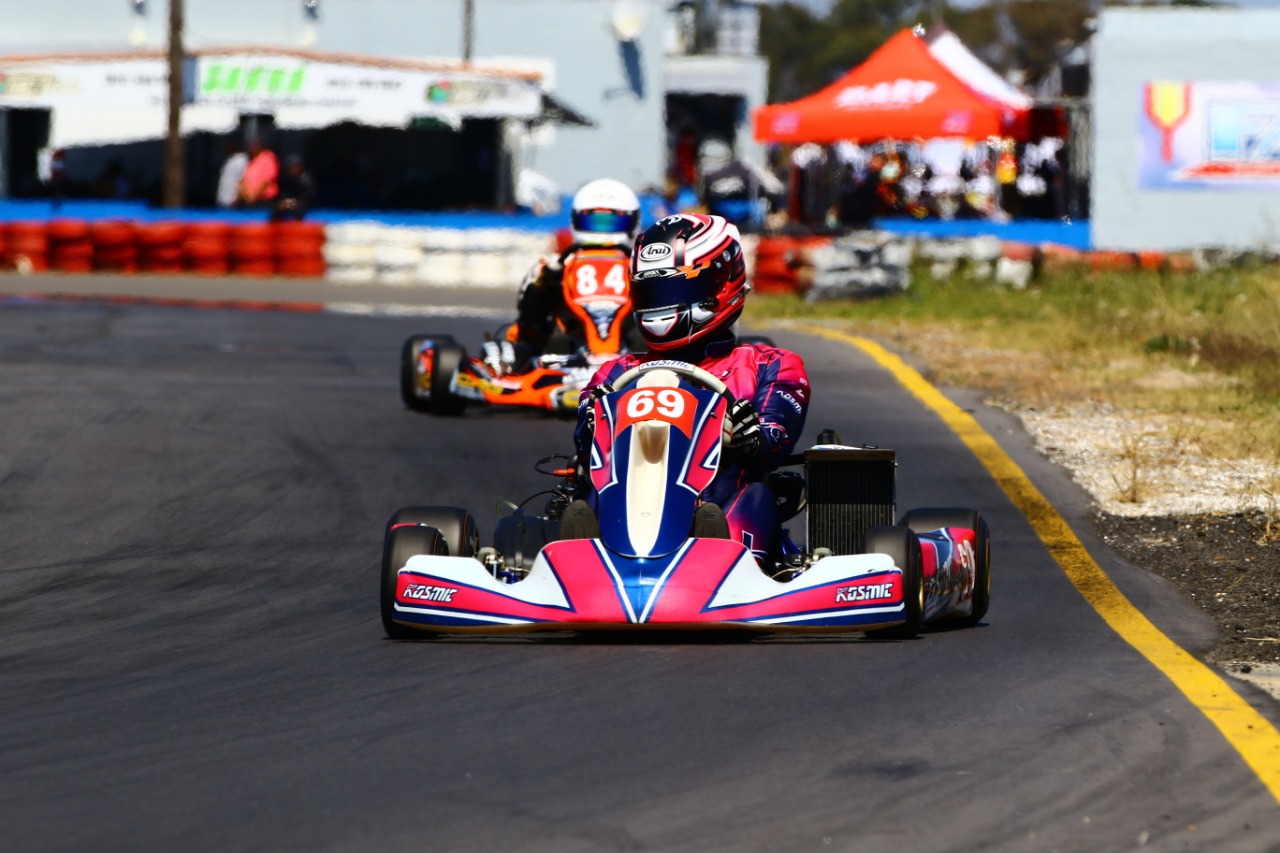 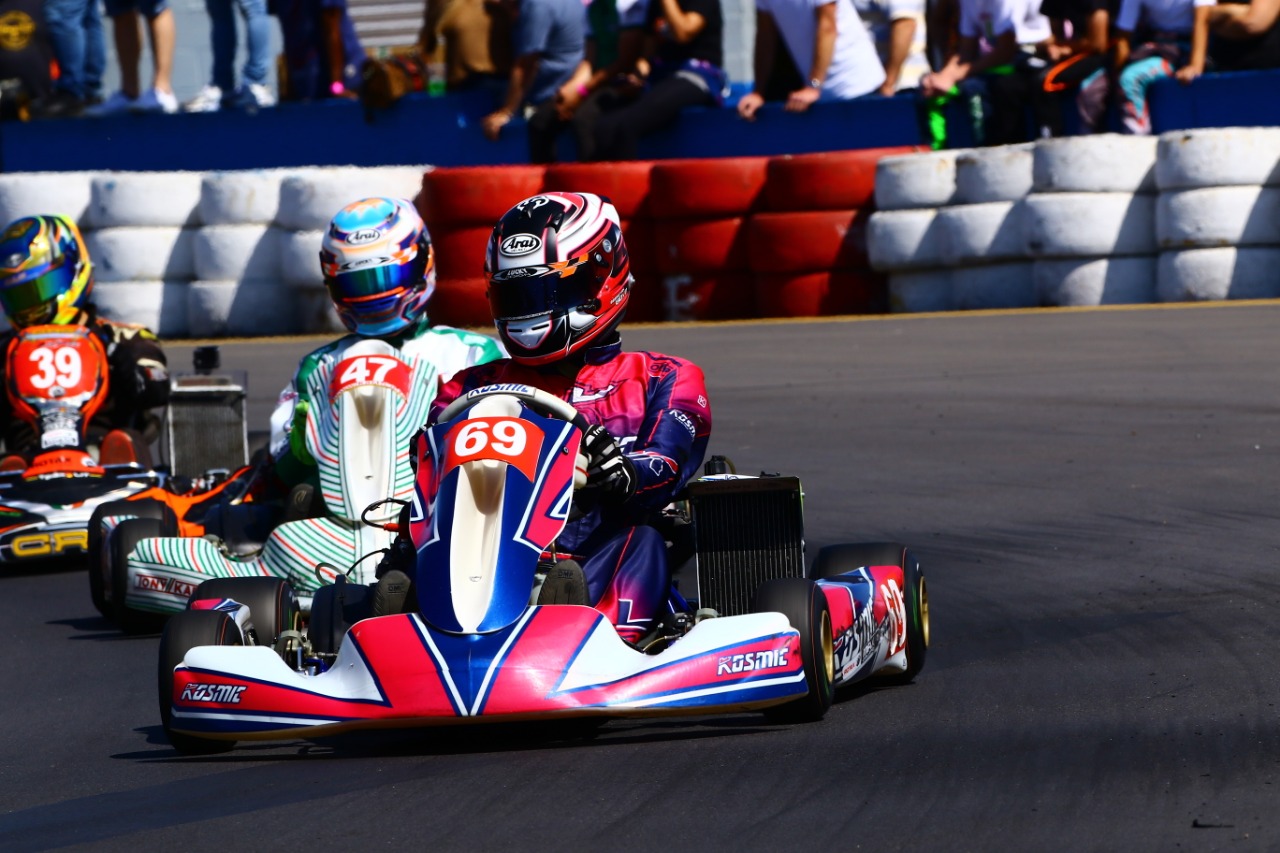 “I’m happy to end the season in 3rd overall. We made huge progress from the start of the year. Solid racing today, it was fun,” commented Boyd as he signed off on a wonderful year.

Boyd also put in an excellent performance at National level this year, but missed the final race at Zwartkops which naturally compromised his final position in that championship.

The young driver will be back in 2020, stronger than ever and keen to combine his positive momentum with another year of racing experience as he fights for the Championship.