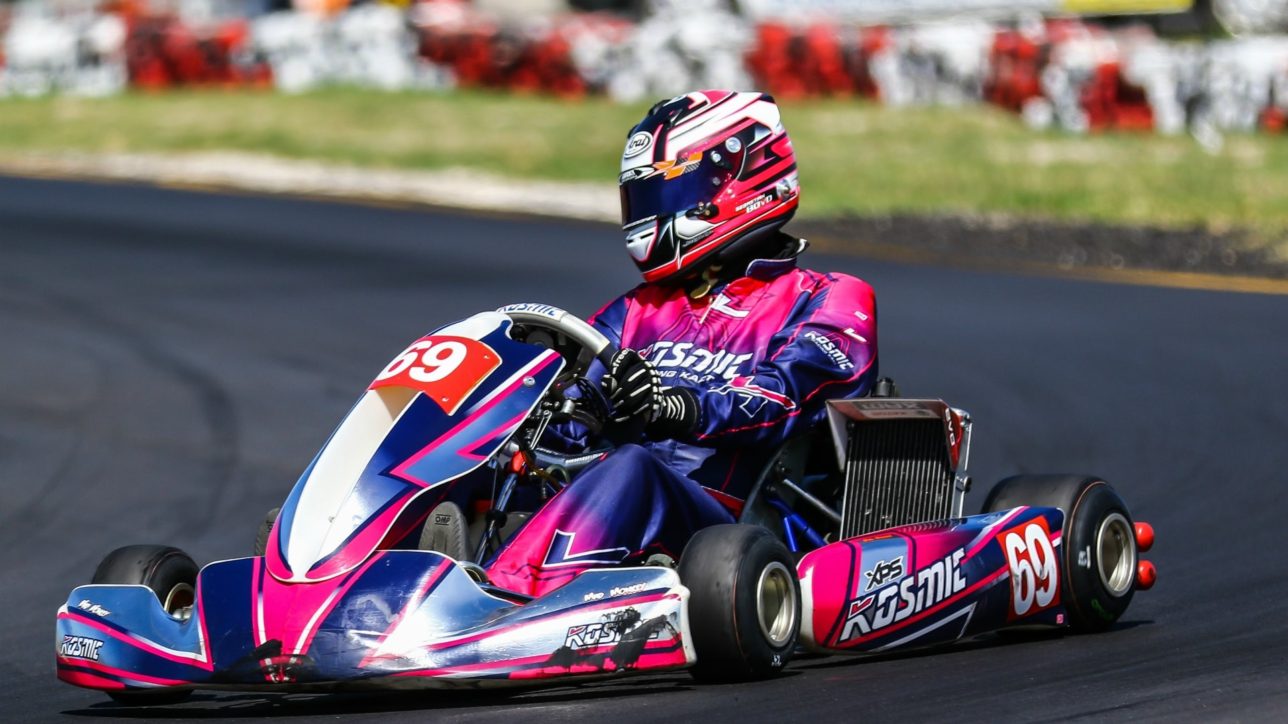 Having claimed the South African Junior Max title in 2017, Sebastian Boyd made the giant leap up to DD2 in 2018, effectively skipping out on any further chain-driven action in favour of front brakes and fast paced 2-speed gearbox glory.

2018 was a reconnaissance year for Seb in the new class, although he still managed a very respectable 13th overall in the DD2 National Championship in his rookie year. However, those results paled in comparison to the significant gains made by Boyd in the opening round of the 2019 championship.

Qualifying on Friday was about the only time that the 16 DD2’s managed to co-exist on Killarney’s fresh tarmac without incident. With four tenths of a second covering the top 10 drivers, Seb managed a highly presentable P8 with a 40.501s lap time.

With pace like that at the front, the stage was set for an epic battle on Saturday.

The racing turned out to be action-packed and at some points simply chaotic. With a grid comprised of multiple South African champions in various forms of motorsport, as well as the likes of an ex-GP3 driver, Boyd needed to rise to a formidable challenge.

He did just that. 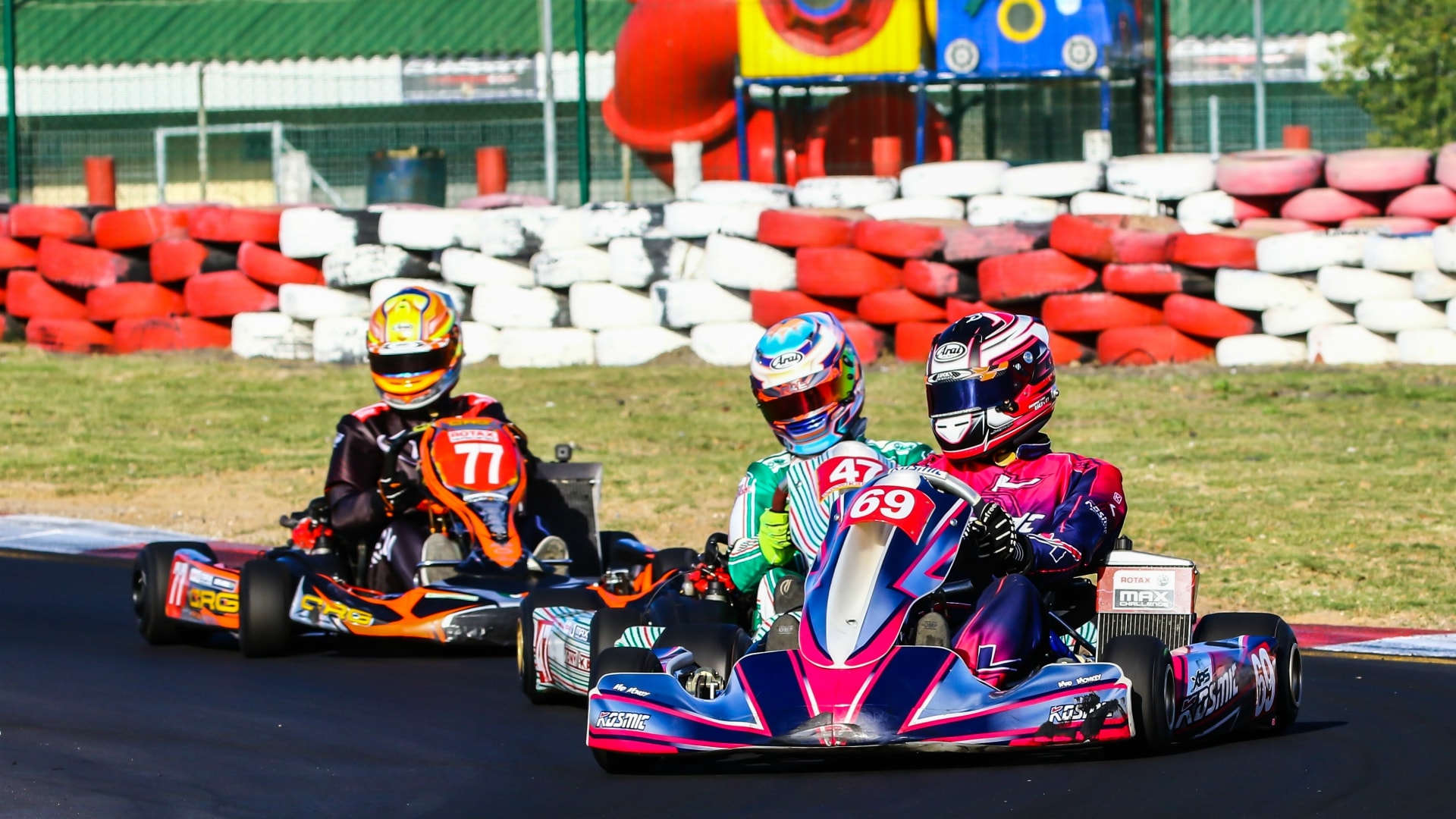 He powered his #69 Boyd Boss Freight Kosmic to a highly impressive P4 in the first race, which was no mean feat as he had to dodge numerous incidents that plagued the leading karts. Racing is as much about pace as it is about being smart on the track and Boyd isn’t lacking in either department.

Having shown significant pace in the first race, Boyd slotted into P5 in turn 1 of the second heat. He survived the turn 1 and 180s boxing match unscathed and got his head down as he hunted down the four lads out in front.

It didn’t take him long, as by lap 6 Seb was out in front with the weight of the world on his young shoulders. With a pack of ravenous hyenas chomping at his ankles, he kept his focus corner after corner.

After leading for 6 laps, he lost out to the Tony Kart duo of Dino Stermin and Benjamin Habig. With the race almost done, fellow Capetonian Johnny Thomas showed Boyd a nosecone and the resultant exchanges knocked Seb back to P5 where he cruelly finished.

With a taste of the lead, Seb was more determined than ever for the 20 lap grand finale. As a bullet train that even the Japanese would be proud of formed out in front, it was Seb’s Kosmic firmly in place as the lead kart.

As the top 6 karts left the rest of the field for dead, Seb led for the majority of the race. Stermin eventually got past him with less than 5 laps to go. As Boyd’s team and the crowd held their breath for the final laps, their fears were realised. An over-zealous move by one of the Birel drivers knocked Seb down to P6. He did well just to avoid spinning out onto the back straight, potentially losing more places.

He stayed in P6 for the remaining lap and a half, securing P4 overall for the day.

This was not only a blisteringly fast drive by Boyd, but also a mature one that evidences a solid racing head resting on those shoulders. With a bit more luck, Boyd could easily have been on the podium and possibly even the top step, as he certainly had the pace for it.

Keep both eyes on this rising star over the rest of the Rotax National Championship.